Google’s ability to gather data and target advertising is legendary in the digital world, with only Facebook offering even the slightest competition for the crown. Alphabet, Google’s parent company has it’s finger in just about every pie out there, so it comes as no surprise that Google also offers programmatic advertising services, and has a whole portion of its Think With Google site dedicated to it. With a range of guides, articles, and other resources, the Google Programmatic space is a great library of content on the subject. However, Google wouldn’t be Google if it wasn’t making some waves and innovating in any space it operates in, and programmatic is no exception.

Google wants to take some of its programmatic advertising out of the digital space and let it stretch its legs in the great outdoors. To achieve this, it’s pairing the huge volume of user data it has on us with electronic billboards. This will allow specific advertising to be displayed at optimum times during the day.

Imagine if Google location data tells the billboard a bus full of football fans is arriving. The billboard could automatically begin displaying adverts for beer or football related merchandise. Then, the following morning, during rush hour, it could be showing commuters advertisements for new cars, or coffee and other breakfast items. 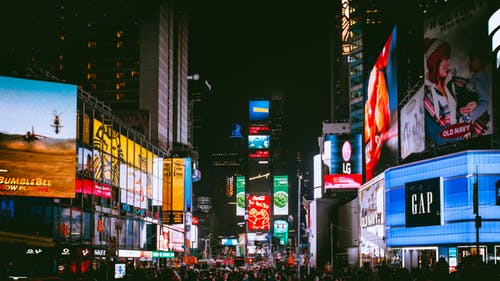 “The data Google holds could really challenge the buying behaviour within [out of home advertising] and it’s not just specific to Android,” said Programmatic Analyst for Journey Further, Jack Glanville. “Instead of buying broad demographic data you would be able to hone in on the exact locations frequented by people with a particular credit history, music taste, or website browsing history – and buy your ads there. You could analyse the most common commuting routes of people who most resemble the behaviour of your top 5% of customers and place ads accordingly. The possibilities with this data are huge.”

This is clearly a massive paradigm shift away from traditional electronic billboards which display random adverts on a rotation with seemingly no thought as to their relevance to the intended audience. The programmatic approach being attempted by Google could theoretically go on to be applied to locations such as bus stops or even inside taxis.

Another major innovation came when Google announced it was going to be using its platform, DoubleClick Bid Manager, to begin offering programmatic ads which can be placed on various audio platforms, including Spotify, SoundCloud, TuneIn, Pandora, and Google Play Music.

As of 2018, it was estimated that nearly 150 million people in the US alone were using the five examples given above. This means the audio streaming service market presents a massive opportunity to reach new audiences with programmatic advertising, and it’s this market Google is looking to tap in to with its new offering. 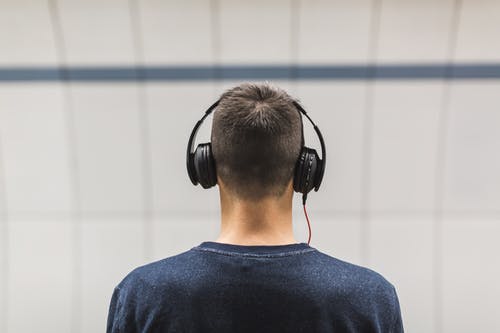 “Bid Manager now offers you the tools you need to reach this massive audience across a number of the most popular streaming services,” said Google in a press release. “Marketers can access ad inventory from Google Play Music, Spotify, SoundCloud and TuneIn – with Pandora coming soon. Using Bid Manager to buy audio ads offers brands the opportunity to bring audio and digital campaigns together in one place, helping you connect with users in various moments throughout the day.”

As physical media diminishes in popularity (outside of vinyl collectors) these music streaming services are only likely to become more ubiquitous as time goes by. Therefore, it would be prudent for brands to start taking advantage of the programmatic advertising opportunities presented by the format sooner rather than later.

“Google moving into the out of home world is extremely exciting,” said Chief Executive and President of Global Network Clients, EMEA, Starcom UK Group, Jodie Stranger. “OOH is a channel that's thriving - the audience is growing, it's more connected, data-driven and more digital than ever before. The newfound capabilities that accompany this move are growing its value exponentially for advertisers. Google's data and expertise in programmatic applied to OOH can only help accelerate this already rapid pace of change.”

Audio and out of home advertising are set to be hot topics at Programmatic Pioneers 2019, to be held in May, at the Twickenham Stadium, London. Please download the agenda today for more information and insights.