In line with recent decisions by browser manufacturers Apple and Mozilla to phase out support for third-party cookies in Safari and Firefox, their market leading competitor Google is doing the same with Chrome - and the advertising industry isn’t happy about it . Why Kill the Cookie Now? 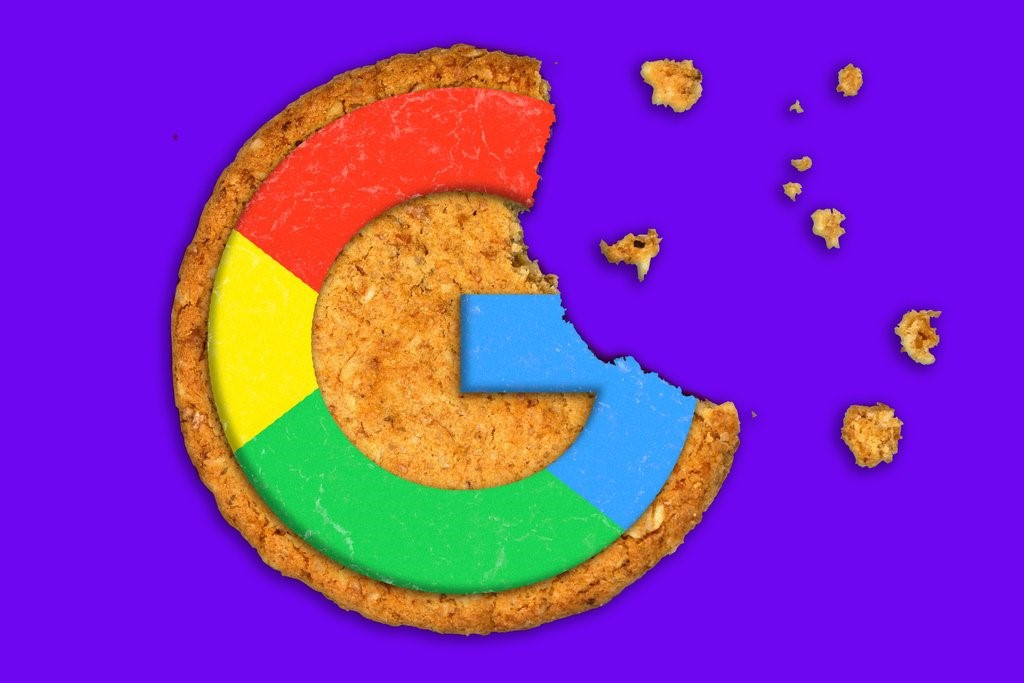 Besides keeping pace with other players in the market, Google’s move to withdraw support for third-party cookies in Chrome was likely precipitated by increasing privacy legislation, and a backlash from consumers over issues concerning the way that brands treat their personal information and implement targeted advertising.

Compliance regimes like GDPR (the European Union’s General Data Protection Regulation) and the California Consumer Privacy Act (CCPA) in the US are now in force, and reflecting a public distaste over widespread industry practices like audience monitoring, online tracking, and re-targeting.

Whatever the cause, Chrome will be phasing out the third-party cookie - and Google has announced an aggressive timeline that will see this happen within two years.

Google’s director for Chrome engineering, Justin Schuh explains some of the company’s reasoning. “This is our strategy to re-architect the standards of the web, to make it privacy-preserving by default. There’s been a lot of focus around third-party cookies, and that certainly is one of the tracking mechanisms, but that’s just a tracking mechanism, and we’re calling it out because it’s the one that people are paying attention to.”

Part of a Bigger Strategy

Google experts are working on a number of projects aimed at creating a culture of privacy on the web, including the prevention of fingerprinting. Cross-site tracking is also on the agenda, with plans from this February requiring that all cookies which are labelled for third-party be accessible only via a secure HTTPS connection. 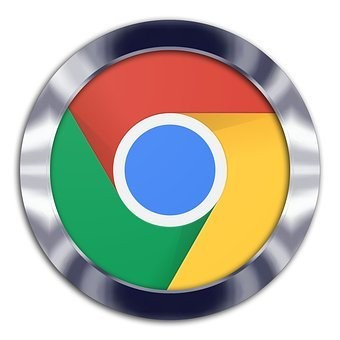 February will also see Google’s SameSite rules come fully into force. Following beta testing with a subset of Chrome users over the last few months, the regulations require developers who want others to be able to use their cookies, to explicitly label them for this purpose. The idea is to make third-party cookies more secure during the transition period, and give users more precise control over them.

As third-party cookies disappear over the next 24 months, Google is offering what it calls a Privacy Sandbox, to assist advertisers and publishers who have previously relied on marketers’ cookie-based ability to track users across the web.

Announced last August as a way of creating open standards to enhance privacy on the web, the Privacy Sandbox initiative deploys technologies such as Federated Learning to find ways of delivering ads to large groups of similarly minded people, without letting personally identifiable information leave the Chrome browser. Google also hopes to offer a range of identity management solutions, under the Privacy Sandbox banner.

Though some have welcomed the imminent demise of the third-party cookie as an opportunity to find new and better ways of doing things, the response from the industry has been largely negative, ranging from disbelief, through denial, to outright rejection.

In a joint letter setting out their response to Google’s plans for the phase-out, the Association of National Advertisers (ANA) and the American Association of Advertising Agencies (the 4A’s) spoke for many in the industry in observing that: "Google’s decision to block third-party cookies in Chrome could have major competitive impacts for digital businesses, consumer services, and technological innovation. It would threaten to substantially disrupt much of the infrastructure of today's Internet without providing any viable alternative, and it may choke off the economic oxygen from advertising that startups and emerging companies need to survive."

Other trade bodies, such as the Interactive Advertising Bureau (IAB), were notably absent from the letter. And the Network Advertising Initiative (NAI) went so far as to welcome Google’s commitment to supporting third-party cookies (in however limited a fashion) until viable alternatives can be put in place.

In Search of Viable Alternatives 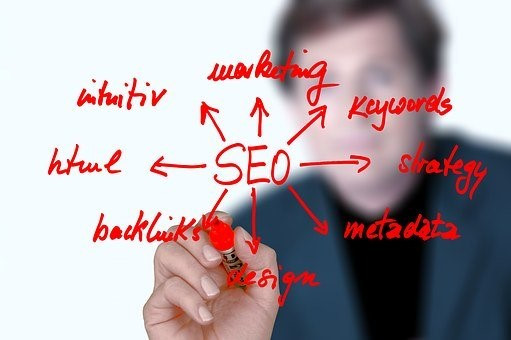 As their old reliable tracking mechanism becomes increasingly obsolete, the buy side will be looking to build effective first-party data strategies. With less granular data available at scale, brands will have to find new ways of enticing consumers to part with their information. In line with this, many brands are investing in customer data platforms (CDPs), and moving data governance in-house.

Brands in verticals with little access to first-party data will need to come up with fresh ways of luring consumers back to their sites, and more innovative strategies for interacting with them.

With desktop extraction of third-party cookies no longer an option, marketers will be denied the kind of granular audience targeting they’ve grown accustomed to. And transferring data across platforms will become problematic without cookies, forcing brands to rethink their cross-channel strategies.

An inability to perform granular measurement may require marketers to revert to “old school” techniques like back to last-click attribution, panels, and surveys. But with innovative technologies available, the programmatic industry may find ways of integrating linear and digital measurements within the one system.

There’s still a lot of uncertainty about how the death of third-party cookies in Chrome will affect ad buyers. Agencies are likely to gain, as marketers will have to consolidate their buys within walled gardens and premium publishers. However, given Google’s high stake in the advertising ecosystem, it’s in the company’s best interests to preserve a healthy environment on the web .

The options available for web monitoring and tracking in the wake of Google’s decision to block third-party cookies from Chrome will be hot topics at Programmatic Pioneers Summit EU 2020, which takes place at Twickenham Stadium, London, from 1-3 June, 2020. Download the agenda today for more information and insights.