Brands, Agencies, and the Death of the Third-Party Cookie

Third-Party Cookies Are Dying – What Does This Mean for Agencies and Brands?

Since the mid-1990s, advertisers have been using the third-party cookie as a means of establishing and tracking consumer behaviour across a range of activities on the internet. In digital terms, the technique is therefore very mature - and arguably old enough to be phased out, in favour of something newer and better.

Debate aside, recent developments are conspiring to take this decision out of the marketer’s hands. Moves by Google to curtail their usage and the company’s commitment to blocking them from its market leading Chrome browser in line with similar attempts by other browser manufacturers are bringing about the forced “retirement” of the third-party cookie. 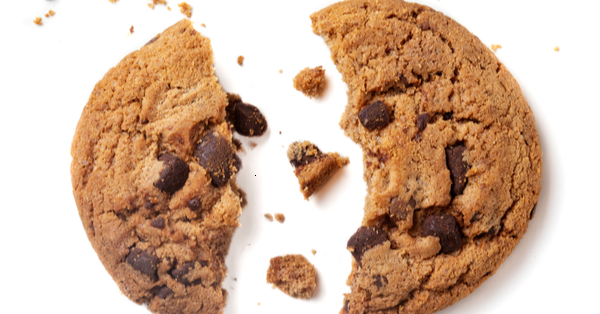 Advertisers are already mourning its death, and wondering what the future will hold, as old marketing practices no longer become viable.

For years, the $565 billion global ad industry has relied on identifying audiences online and tracking their behaviour, as a basis for crafting offers and promotional messages that are both timely, and relevant to consumers. By leaving electronic bread crumbs as traces of an individual’s activity across various locations on the web, cookies have been assisting digital marketers to do precisely that.

First-party cookies can save users time and effort as they browse, by remembering login credentials, site preferences, and other information. They typically require site visitors to register their consent to using them, along with their personal information, and generally get a thumbs up from consumers, as a result. 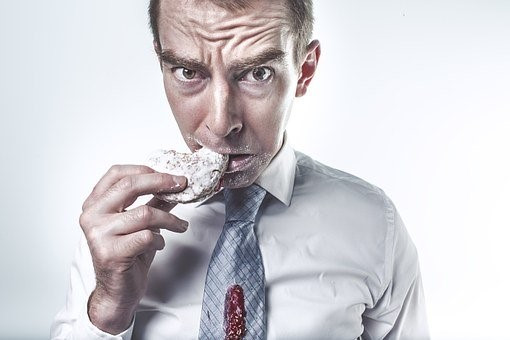 Third-party cookies are another matter. There are some that don’t require the user’s consent, such as those providing technical information concerning site configuration, navigation, and display. And there are others that do, measuring user activity, compiling browsing statistics - and enabling digital marketers to target and re-target advertising to consumers.

While targeted promotion may be the ideal for advertisers, there are many consumers who distrust and dislike both the concept and its execution, fearing risks to their personal privacy, and experiencing frustration over “personalised” ads that are often seen as either intrusive or completely wide of the mark.

Legal frameworks like the EU’s General Data Protection Regulation (GDPR) and the California Consumer Privacy Act (CCPA) in the US are responding to public distaste over the extent of online audience monitoring, and consumer-facing brands are also taking note. Google’s initiatives and moves by other organisations such as Apple and Mozilla to kill the third-party cookie are in line with this.

Things have come to a head in recent days, with an official announcement by Google that over a two-year period, the company will be progressively removing support for third-party cookies from Chrome, which currently accounts for 66% of the global browser market. This follows Apple’s 2017 decision to begin rolling out intelligent tracking prevention in its Safari web browser, and Mozilla implementing similar measures in Firefox, shortly after.

Reactions to the third-party cookie’s imminent demise have been mixed. Two prominent organisations - the Association of National Advertisers (ANA) and the American Association of Advertising Agencies (4A’s) - have expressed violent opposition to the moves.

Others are taking a more pragmatic approach. Wayne Blodwell, CEO of The Programmatic Advisory, expresses this view: “Contrary to popular belief, privacy, user experience, and advertising don’t need to be mutually exclusive. User experience and advertising tracking have always been at odds. On one side, you have those who think tracking of users in any capacity is completely unnecessary [similar to Apple] while on the other hand, you have an ad ecosystem reliant on tracking to measure success of campaigns and manage targeting/frequency of ads.”

Blodwell goes on to point out that Google’s immense stake in the digital advertising industry means that it has to favour a middle ground where the many ad-tech companies and publishers tied into its stack, along with the billions of consumers that use its products, can all win.

What Are The Alternatives?

As the third-party cookie goes down, agencies and brands will increasingly be looking to benefit from first-party data. There are already signs of this happening. For example in Germany, where Firefox use is much more prevalent than in the US, a nationwide initiative has begun with media owners attempting to reduce their reliance on cookies for ad targeting by asking users to sign into their web sites - effectively registering their data. 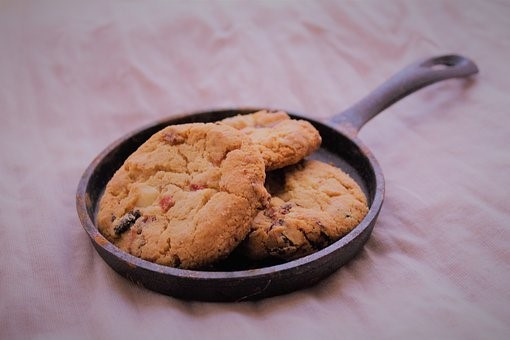 No more access to third-party cookies will make bidding on inventory in open marketplaces less appealing to advertisers, driving up the value of first-party data, and causing many publishers to reappraise their authenticated data strategies. And in the period of transition of the next two years, advertisers are likely to invest more of their ad budgets in the so-called “walled gardens”, which don’t rely so much on third-party cookies for audience targeting.

All players will need to put effort into developing an entirely new infrastructure for identifying audiences online. Google itself has launched a Privacy Sandbox, which uses technologies such as Federated Learning to explore methods of delivering ads to large groups of similarly minded people, without letting personally identifiable information leave the Chrome browser. It also has plans for a feature in its ad stack Display & Video 360 that will use machine learning to help advertisers manage ad frequency in the absence of third-party cookies.

Elsewhere, agencies may look to initiatives like the Advertising ID Consortium, launched in 2017 by dataxu, Index Exchange, LiveRamp, The Trade Desk, and most recently, the IAB Tech Lab’s DigiTrust. The Consortium has launched its first commercial proof of concept for an alternative mechanism of audience identification - but there’s been little evidence of tangible progress, as yet.

Some big brands such as Salesforce are doing direct data licensing through their data management platform (DMP) technologies, bringing improved governance to identity handling. On the agency side, data lake initiatives such as Omni for Omnicom, mplatform for GroupM, or merkle for Dentsu are relying on Mobile Advertising IDs (MAIDs) as their central components, recognising the increased importance that mobile and in-app data handling will have in the new environment.

In all cases, identity and data vendors or service providers will have to prove that their solutions are fully compliant, to engage the interest of advertisers in a landscape where privacy and data governance regulations are paramount.

Reactions from the industry and the consequences of efforts by Google and others to kill off the third-party cookie will all be hot topics at Programmatic Pioneers Summit EU 2020, which takes place at Twickenham Stadium, London, from 1-3 June, 2020.

Download the agenda today for more information and insights.